The Effects of Summer on Recruitment in the UK | i4 Resourcing

The Effects of Summer on Recruitment in the UK

As the waves of wind and rain hit the UK, it’s a clear sign that summer has officially gone and autumn is here to stay. What better time to reflect on the joys and downs summer brought to the world of recruitment.

In a fluctuating economy and social environment the hiring market felt the effects of a world with more jobs than candidates this summer. Although this tested the best of businesses, it posed an opportunity to delve into how different methods within job posting can help reach the sparsest of candidates.

Application rates generally vary from month to month depending on the season, industry and what role you are advertising. Typically the first quarter of the year along with winter months, September, October, and November are the most popular times of year for candidates to apply for jobs, with the warmer months being the most inactive. However, the summer of 2018 was exceptional.

Two contributing factors were arguably the World Cup, which filled the nation with a sense of get-togetherness and festivity, and the heatwave which brought families and friends together.

REC’s policy director Tom Hadley commented on how the lack of candidates remained a major challenge for recruiters over the summer period – particularly in areas such as nursing, engineering, manufacturing and IT.

He further added that employers were having to “radically re-imagine” the way they recruit staff by paying higher salaries, providing more flexible working environments and offering better progression opportunities.

Did your company notice a drop in applications over the summer?

Browse the services we offer to start the journey to your next hire! 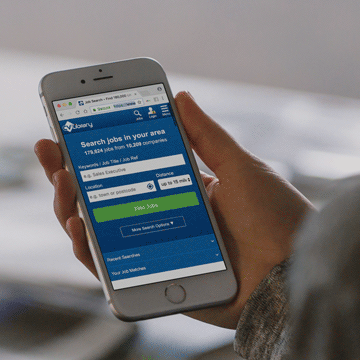 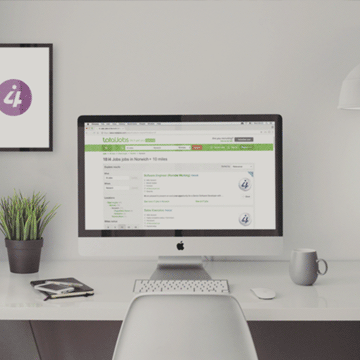 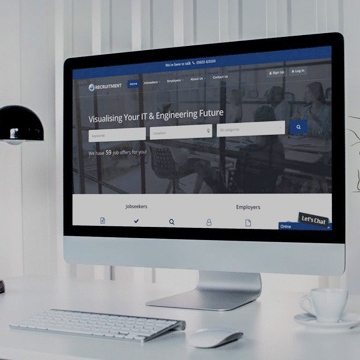 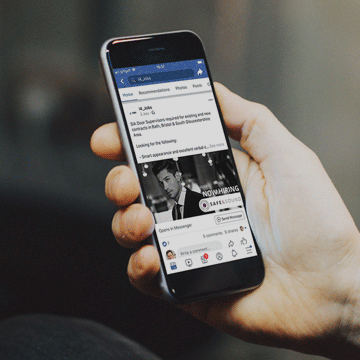 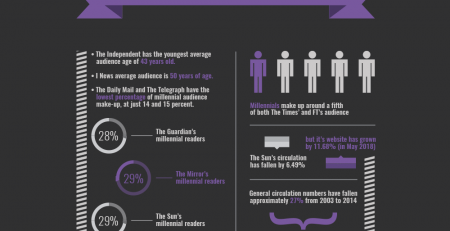 The Decline of Printed Newspaper Sales & Rise of Digital Media

In an age where the digital world is dominating most generation’s accessibility to the latest news, printed newspaper companies [...] 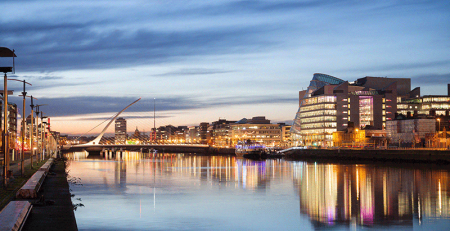 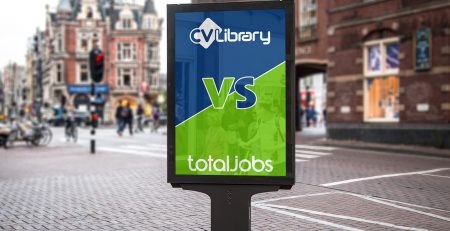 We have been at it again! Putting together a new tool for our website visitors to make use of. [...]